Ursula Hendel worked as a Senior Counsel with the Public Prosecution Service of Canada. She has worked as a prosecutor since 2004, with the PPSC at Headquarters and was an Assistant Crown Attorney with the Province of Ontario for seven years before that, where she served for several years as a member of the Ontario Crown Attorneys Association.

Ursula has served twice on AJC's Governing Council, from 2007 to 2009, including as an interim VPof Finance for a short period and has been a Governing Council member since July of 2013. Ursula currently serves on the Board of Directors for a local not-for-profit organization and has previously been a member of an international not-for-profit organization. 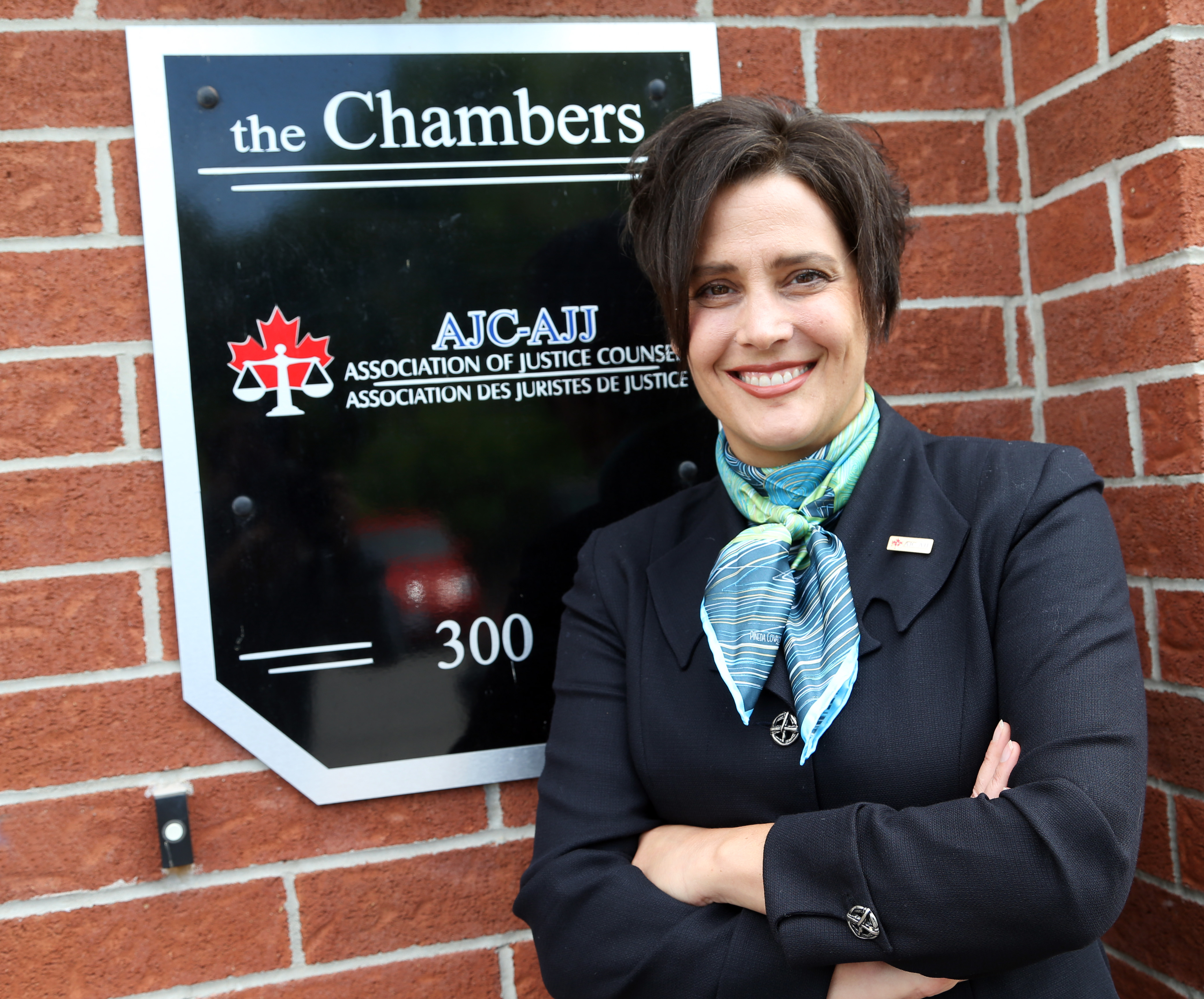