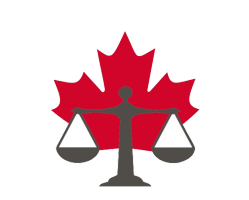 The AJC is concerned with the Ford Government’s use of legislation to pre-emptively end a labour action in violation of the Charter, and concurrently insulate such action from judicial scrutiny by invoking the notwithstanding clause.  The AJC has added our voice (read our letter here) to those demanding that the Ford Government withdraw Bill 28 immediately, respect collective bargaining rights, and resolve the labour dispute with Ontario education workers by negotiating a fair contract.

We encourage AJC members who wish to show solidarity for striking CUPE Ontario Education Workers to do so, by wearing a purple shirt on Friday, November 4th, 2022 and sending a message to the Ford Government online https://cupe.on.ca/tell-the-ford-conservatives-dont-be-a-bully/